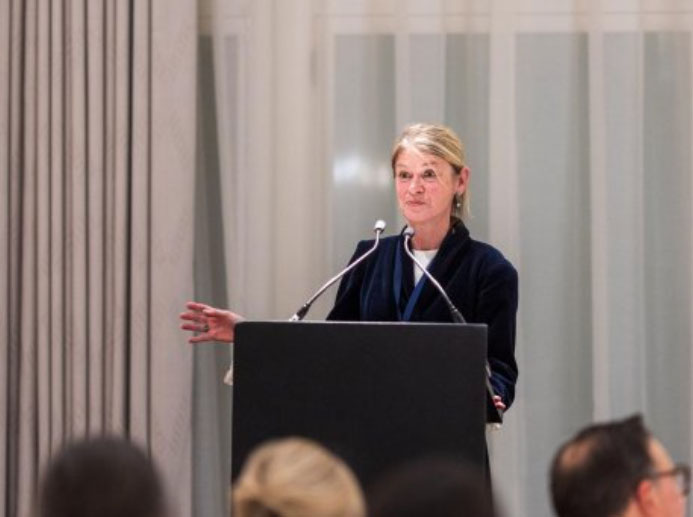 Guest of Honour Lynn Cooper, High Sheriff of Greater London, spoke to raise awareness of how we can all work together to tackle homelessness and other social problems faced by Londoners. St Mungo’s and The Passage charities provide support for people recovering from experiences of homelessness, including providing tools that are vital for their long- term recovery such as skills training. Over the past year, St Mungo’s has supported more than 31,600 people.

The dinner was organised by Salah Mussa, chair of Mercantile Group and founder of the Chestertons Foundation. It follows a generous donation by Mussa earlier this month in support of the charity’s Digital Recovery College, a service which offers online learning and training to people recovering from homelessness.

The funds come at a time when public and political awareness around homelessness has never been higher. Despite pandemic support measures such as the ‘Everyone In’ initiative, which has now seen 33,000 people moved into safe emergency accommodation, the latest statistics show that rough sleeping in the capital is rising, with an increase of 26% people recorded as living on the streets this summer compared with the same period in 2020.

The Department for Levelling Up, Housing and Communities (DHLUC), recently announced £66 million in funding to provide ‘safe and warm accommodation’ to help people sleeping rough over the winter months, alongside the Government’s Spending Review commitment of at least £630m a year to tackle homelessness and rough sleeping for the next three years.

Salah Mussa said: “We have raised a substantial figure for the two charities thanks to the generosity of our guests.

“With the number of those recorded as sleeping rough having risen during the pandemic, helping to support people in their recovery from homelessness is of utmost importance. Through my work with the Chestertons Foundation, I have long been in awe of the fantastic support these two charities have been providing to people across London, especially given the challenging circumstances.”